The Sephardic Jews immigrated to the Ottoman Empire from the Iberian Peninsula. They brought together their life styles to Izmir the  life styles which had taken form and the domestic architecture which they created in Iberian Peninsula as well as their culture which they had developed . They lived in the houses which they called family house or Kortijo in Spanish -also known as Yahudhane (Jewish house) among the local people- which consisted of a court with a faucet or well which served as the guest room and the rooms surrounding this court.

Kortijos were built in the Ikicesmelik district, which is the initial area of settlement of the Jews in Izmir, and

Kortijos have been the meeting point of “boyoz” and “subiye” (a sherbet-like beverage made from melon seed) with the food culture of Izmir and have turned out to be one of the symbols of Izmir in the present day with the people of Izmir. 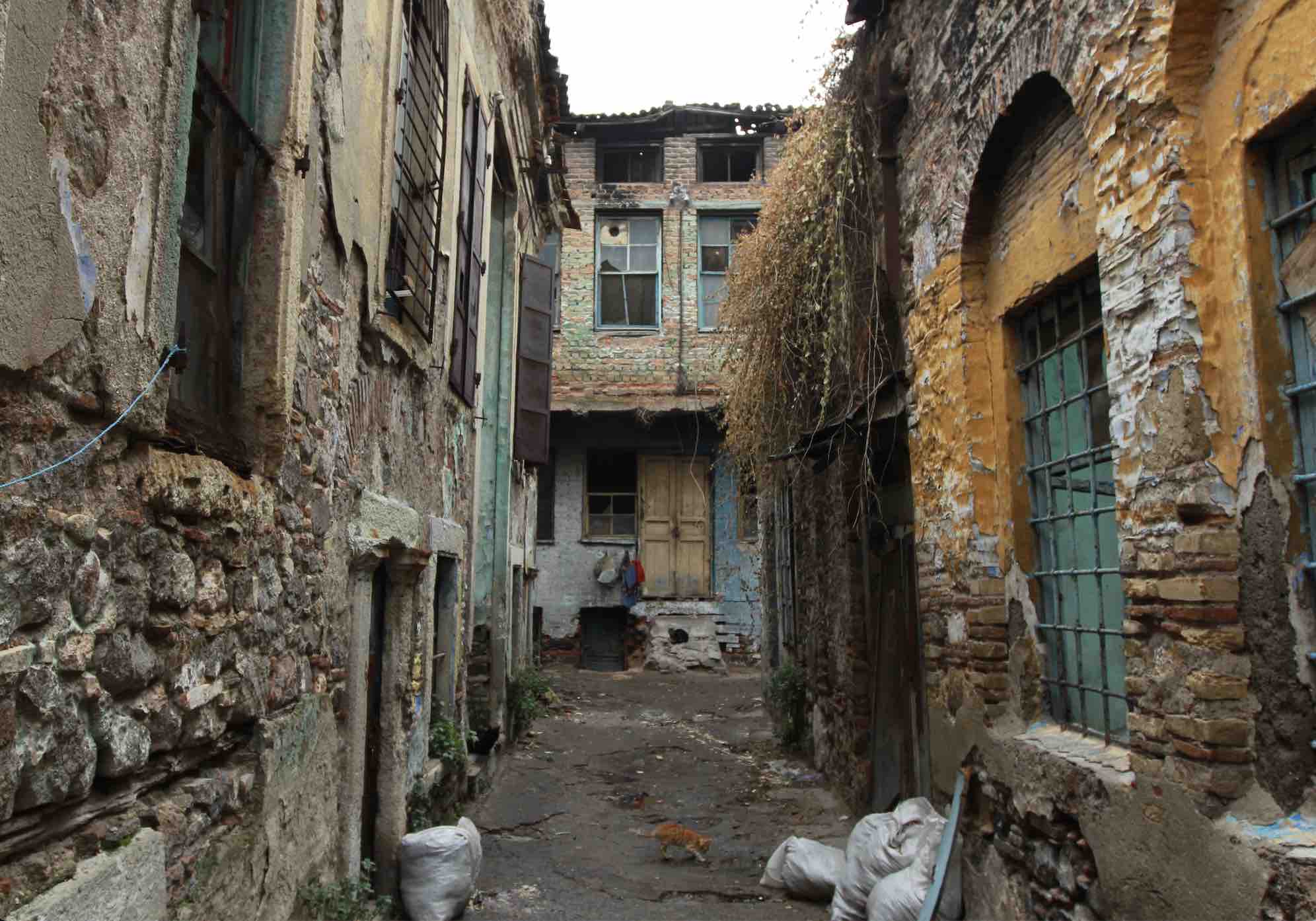 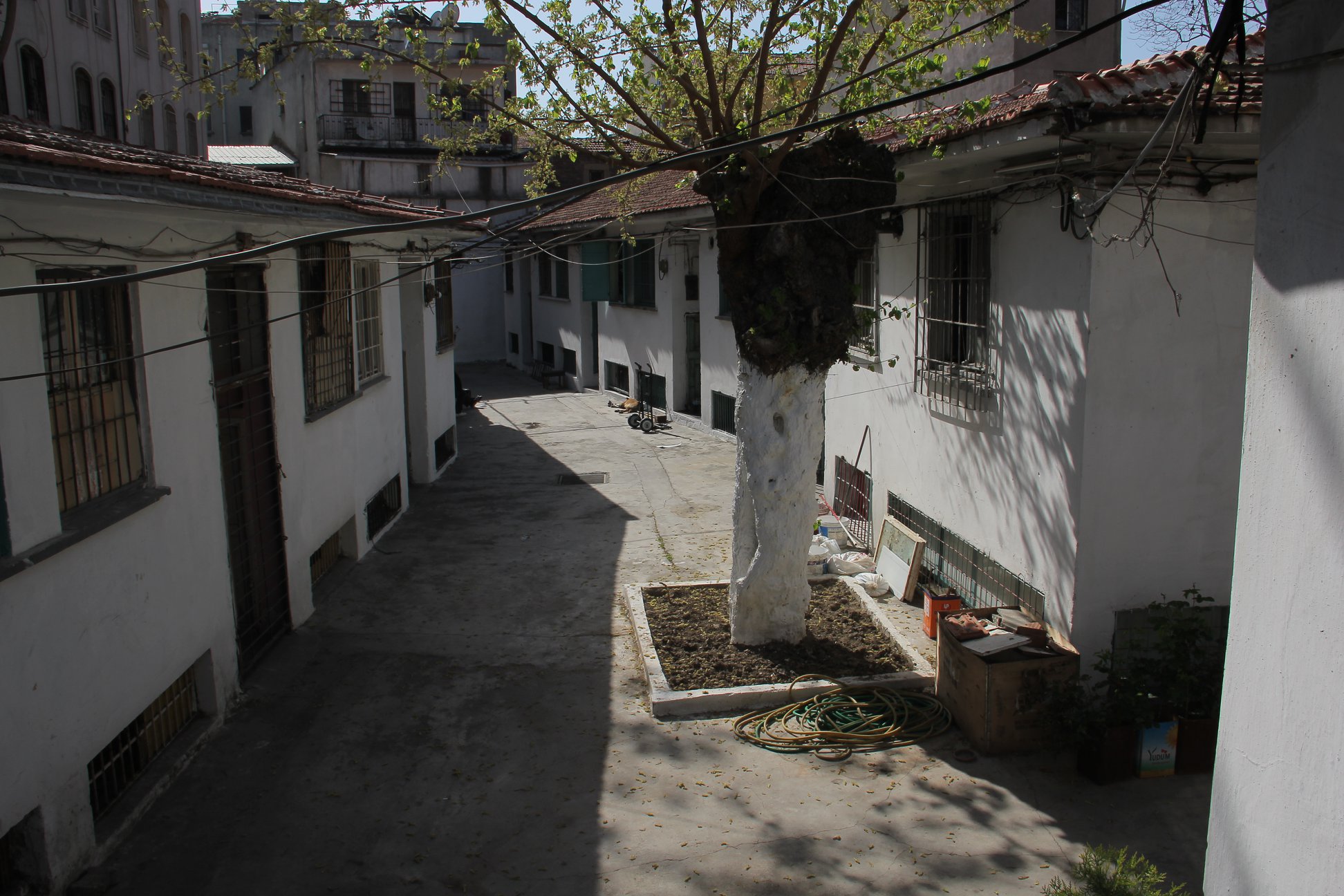 Family houses or Kortijos have not only been a type of dwelling allowing crowded families to live all together but also formed an introverted life. The court in the middle creates an introverted, intimate and private atmosphere due to the two-storied building units surrounding it on all four sides. (Tanaç, İzmir’de Sefarad Mimarisi ve Sinagogları, 2010, 164).

Jewish dwellings, as seen in the examples of Kortijos, have been formed to serve the needs of security in  the societies they live and to live all together because they are a minority.

Built in the initial period of the  Jewish settlement in the city of Izmir, the kortijos have not been carried over to the present day and only 5 or 6 kortijos can be counted although there were still 27 kortijos in 1982. 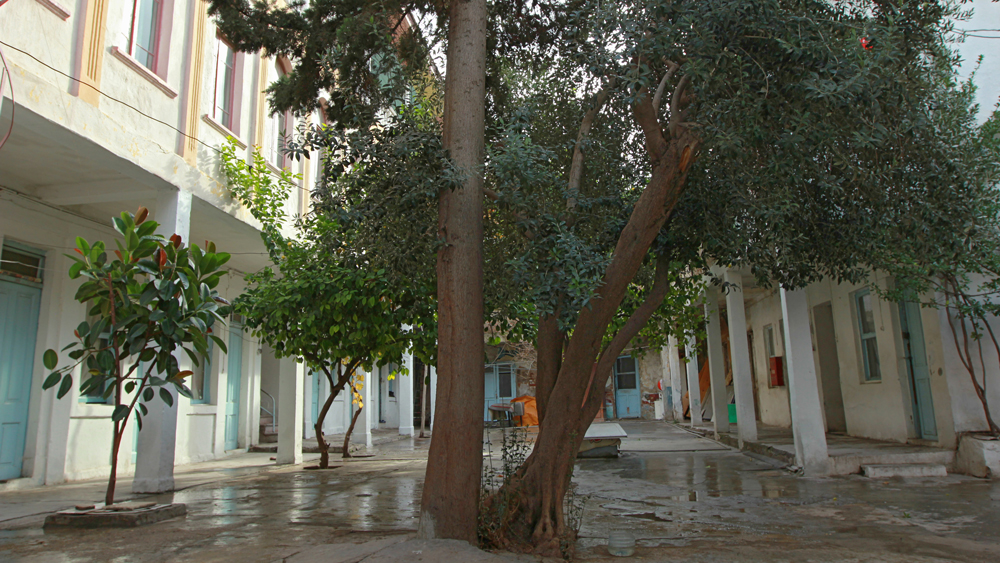