Ladino language, also called Judeo-Spanish, Judesmo, or Sephardi, Romance language spoken by Sephardic Jews living mostly in Israel, the Balkans, North Africa, Greece, and Turkey. Ladino is very nearly extinct in many of these areas. A very archaic form of Castilian Spanish mixed somewhat with Hebrew elements (as well as Aramaic, Arabic, Turkish, Greek, French, Bulgarian, and Italian), Ladino originated in Spain and was carried to its present speech areas by the descendants of the Spanish Jews who were expelled from Spain after 1492.

Ladino preserves many words and grammatical usages that have been lost in modern Spanish. It also has a more conservative sound system—for example, f and g sounds still occur where modern Spanish has an h (not pronounced), as in Ladino fijo, fablar versus Spanish hijo, hablar, and Ladino agora versus Spanish ahora. Ladino was formerly written in Rashi or Solitreo versions of the Hebrew script, but in the 21st century it was more commonly written with the Latin alphabet. Ladino has a centuries-old literature of its own, including many works in translation. 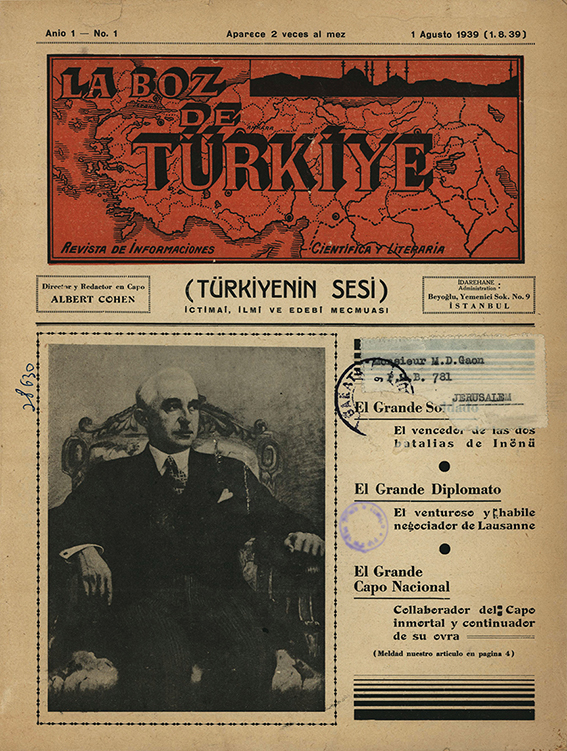