Levi, with his innovative and entrepreneurial personality, worked to implement the innovations he saw while traveling, in his own city and to support the socio-economic development of Izmir.

In addition to building the Elevator Tower, which was put into service in 1907, he donated one of his mansions for the construction of the Karataş Jewish Hospital, and ensured that the income from the Elevator was one of the basic financing resources of the Hospital.

He also contributed to most of the city’s charity activities, as well as the construction of at least two small-scale synagogues for the use of the increasing Jewish population in Karatas region.

Levi, who also served as a member of the Provincial Council for two years, received the necessary permissions to open an “Industry Club” in the Frenk District of Izmir, aiming to develop Izmir’s foreign trade relations. 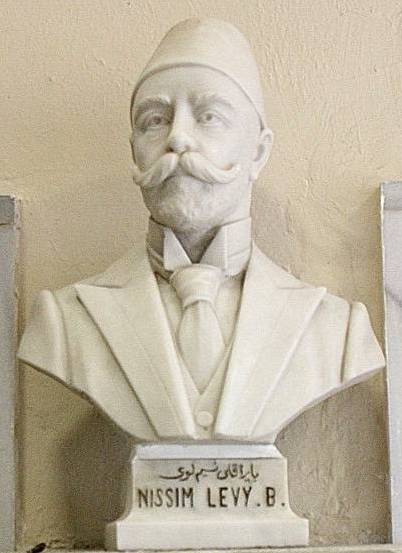