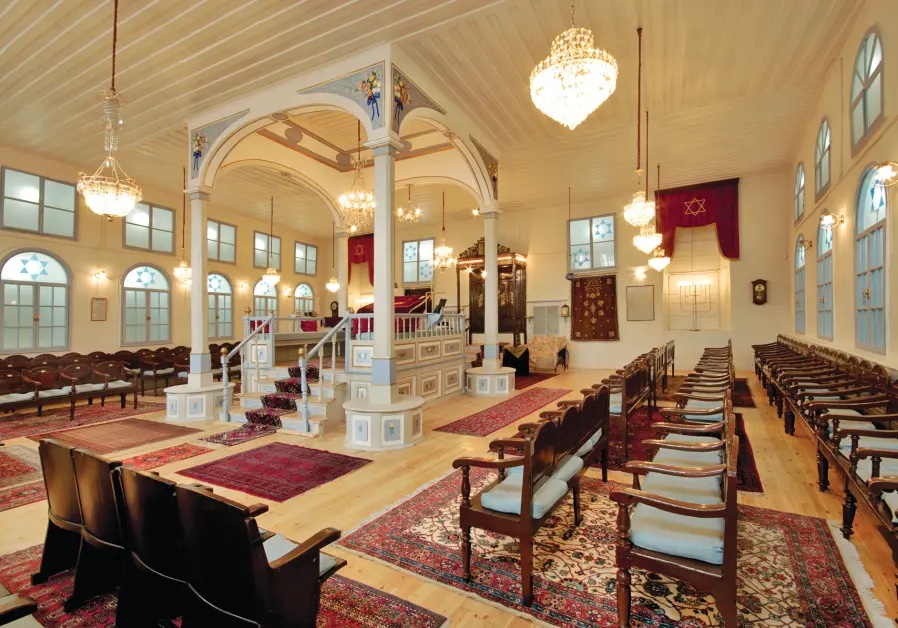 The Izmir Jewish Heritage project, prepared by the Izmir Jewish Community Foundation for the preservation of the Jewish heritage within the cultural richness of Izmir, started its activities. Association of İzmir City Values Protection and Development is also a partner in the project which financed by the European Union.

Within the scope of the project, many activities will be carried out for the protection of Jewish heritage and its transfer to future generations for 36 months. With the project: 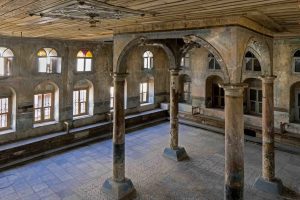 Izmir, the cradle of various cultures and religions, has been one of the cities that have attracted Jewish immigration since ancient times. The first concrete evidence of the existence of a Jewish community in the city dates back to 123 before christ. According to the literature, Jewish communities in Western and Central Europe (from Hungary, France and Germany) moved to İzmir in the 14th century. Jews (Sephardic Jews), expelled from the Iberian Peninsula in 1492 and 1497, came to Ottoman lands and settled in Izmir and the surrounding cities.

Since the middle of the 16th century, the social, economic, cultural and administrative structure of today’s Izmir Jewish Community, as well as many historical structures such as synagogues, hospitals, cemeteries, have continued until today. Many of these are located in the historical city center (Kemeraltı and its surroundings), known as the Synagogues region.

Since 123 after christ, the Jewish population in Turkey has fluctuated due to earthquakes, epidemics, fires and global political, economic and sociological migrations in the following years. In the 1800s, Izmir was home to about 50,000 Jews, mostly Sephardi. Their numbers began to dwindle in the early 1900s as many emigrated to America and Europe, and to Israel after the establishment of the Jewish state in 1948. The Jewish population is today about 1,400 people.

Parallel to the declining population, only 13 of the city’s 34 synagogues remained. Years of neglect and inadequate maintenance have resulted in synagogues falling into disrepair. Additionally, seismic activity and environmental threats have further endangered the structures. Many synagogues are either on the verge of being demolished or turned into occasionally used structures.

The adjacent structure of 6 of the 9 synagogues in the Kemeraltı Synagogue region offers a unique value in the world. The structures consisting of 9 synagogues, 1 rabbinate, 5 cortejos and Juderia (Jewish Neighborhoods) have a cultural and touristic value unlike anywhere else in the world. 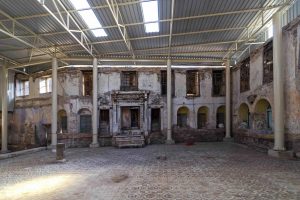