Son of Chief Rabbi Hayim Palachi, he was also a distinguished rabbinical scholar. Four months after Ḥayim Palachi’s death the chief rabbi of Istanbul appointed Joseph Hakim, chief rabbi of Manisa, as chief rabbi of Izmir. This was done in order to satisfy the demands of the older generation, but Ḥakim was elected by only a small minority. Three quarters of the Jews of Izmir opposed him, and their objections were intensified by his opposition to the teaching of languages in Jewish schools. Many people in Izmir then approached the local ruler, Ismail Pasha, to appoint Abraham Palachi to the post of chief rabbi, but their request was rejected. Several French, English, and Italian Jews who were in Izmir then turned to their local consuls, asking that a request, signed by 15,000 Izmir Jews, be sent to the sultan demanding, among other things, the appointment of Palachi as chief rabbi. The Italian consul took the necessary steps with his ambassador in Istanbul, as well as with Ismail Pasha, and succeeded in having the request fulfilled. In August 1869, according to a supreme order, Joseph Ḥakim was removed and the following year, 1870, Palache was appointed as ḥakham bashi of the Izmir community and served in this post for almost 30 years. Palachi wrote numerous works in Hebrew and one in Ladino: 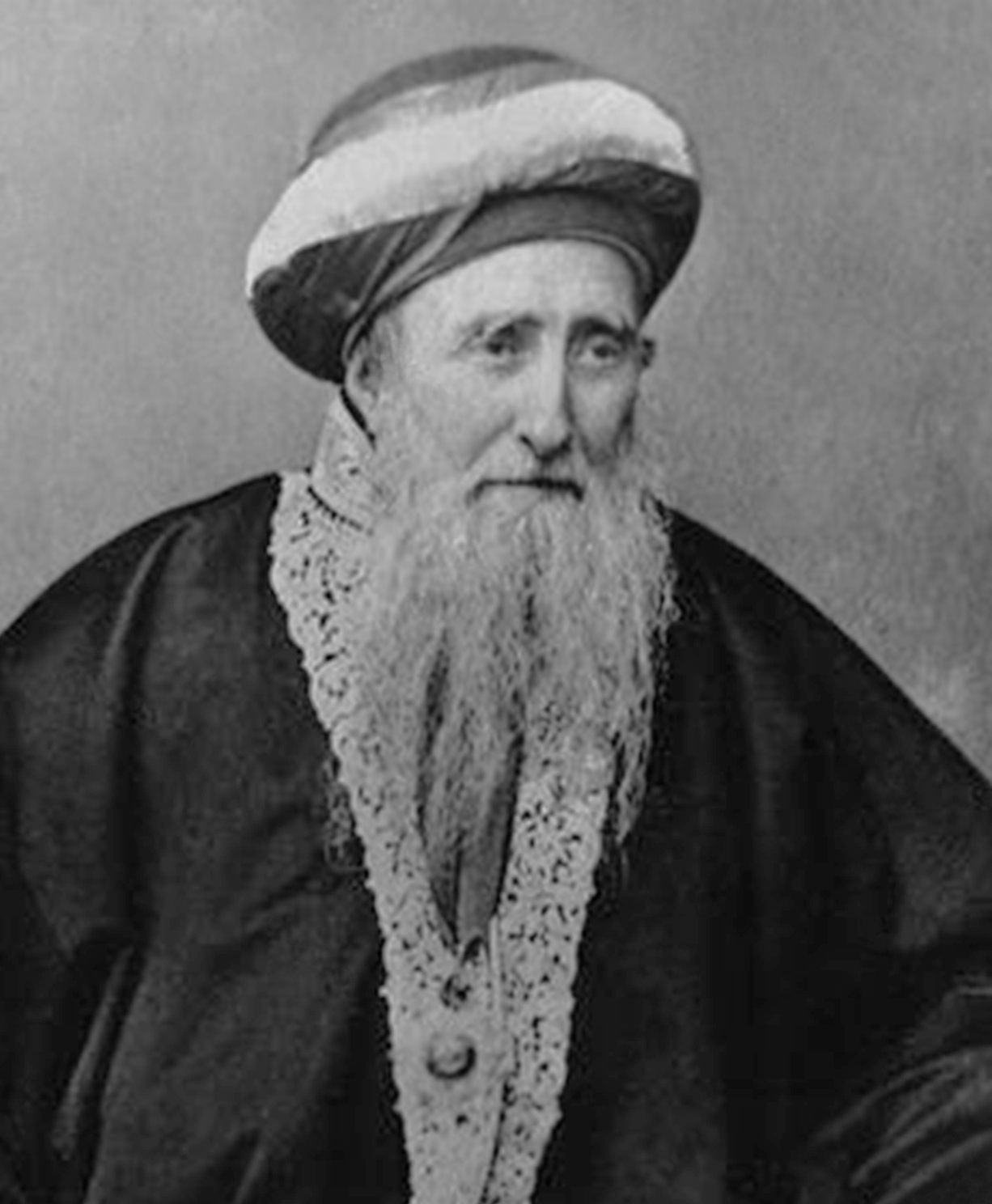